These cases usually involved expert evidence from veterinary surgeons and the defence will usually want to instruct their own expert. We have defended many prosecutions under the Animal Welfare Act and have access to some of the best experts available.

It is an offence to cause unnecessary suffering to an animal and an offence can be committed by either an act or a failure to act. Unnecessary suffering is defined as suffering which could reasonably have been avoided or reduced. Prosecutions under this section are usually brought by the RSPCA who usually request very high costs if a prosecution is successful. The maximum penalty is 6 months imprisonment and/or an unlimited fine. In addition the owner can be deprived of their animal and can be disqualified from keeping animals in the future. See our guide to the new sentences for animal cruelty offences.

All our advocates are experienced in cases of this type and we have defended several high profile cases. These cases are often lengthy and complex and it is vital to instruct the right expert.

Section 8 of the Animal Welfare Act 2006 creates a number of offences relating to dog fighting. It is unlawful to cause a dog fight, to be involved in the organisation of a dog fight or to make or accept a bet on a dog fight. It is also unlawful to keep or train a dog to become dangerously out of control and to possess any equipment designed for use in a dog fight. The maximum penalty is 6 months imprisonment and/or an unlimited fine. The court can, and usually do, deprive a defendant of the dog and disqualify them from keeping dogs in future.

Under the Animal Welfare Act 2006 all domesticated animals have the following 5 needs:

• A suitable diet
• A suitable environment
• To be able to exhibit normal behaviour patterns
• To be protected from pain and suffering, injury and disease
• To be housed with, or apart from other animals

An offence is committed if a person fails to take reasonable steps to ensure that the needs of an animal for which they are responsible are met. The evidential threshold for a conviction under this section is quite low and could include, for example, leaving rubbish/faeces laying around the house/garden, letting claws grow too long or failing to provide proper bedding. Section 10 of the Animal Welfare Act 2006 allows the RSPCA to serve an Improvement Notice on a person who it is believed is failing to observe best practice in caring for an animal. If conditions improve prosecution can usually be avoided. Prosecutions are usually brought by the RSPCA and costs can be high if there is a conviction. The maximum sentence is 6 months imprisonment and/or an unlimited fine. The court also has the power to order a defendant to be deprived of the animal and can disqualify them from keeping animals in the future.

If you are investigated for, or charged with an offence of dog law, please call us on 01442 242999 for free initial telephone advice. 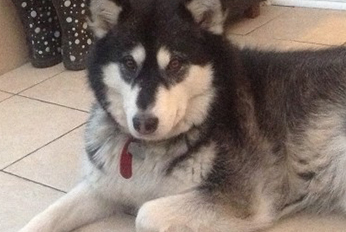 Ella caused quite a serious injury to a young child but no-one saw what happened. By adducing expert evidence the court were persuaded that the injury had been caused accidentally and not as the result of a deliberate dog attack. Ella is now subject to conditions that she is kept on a lead and muzzle whenever she is in a public place. 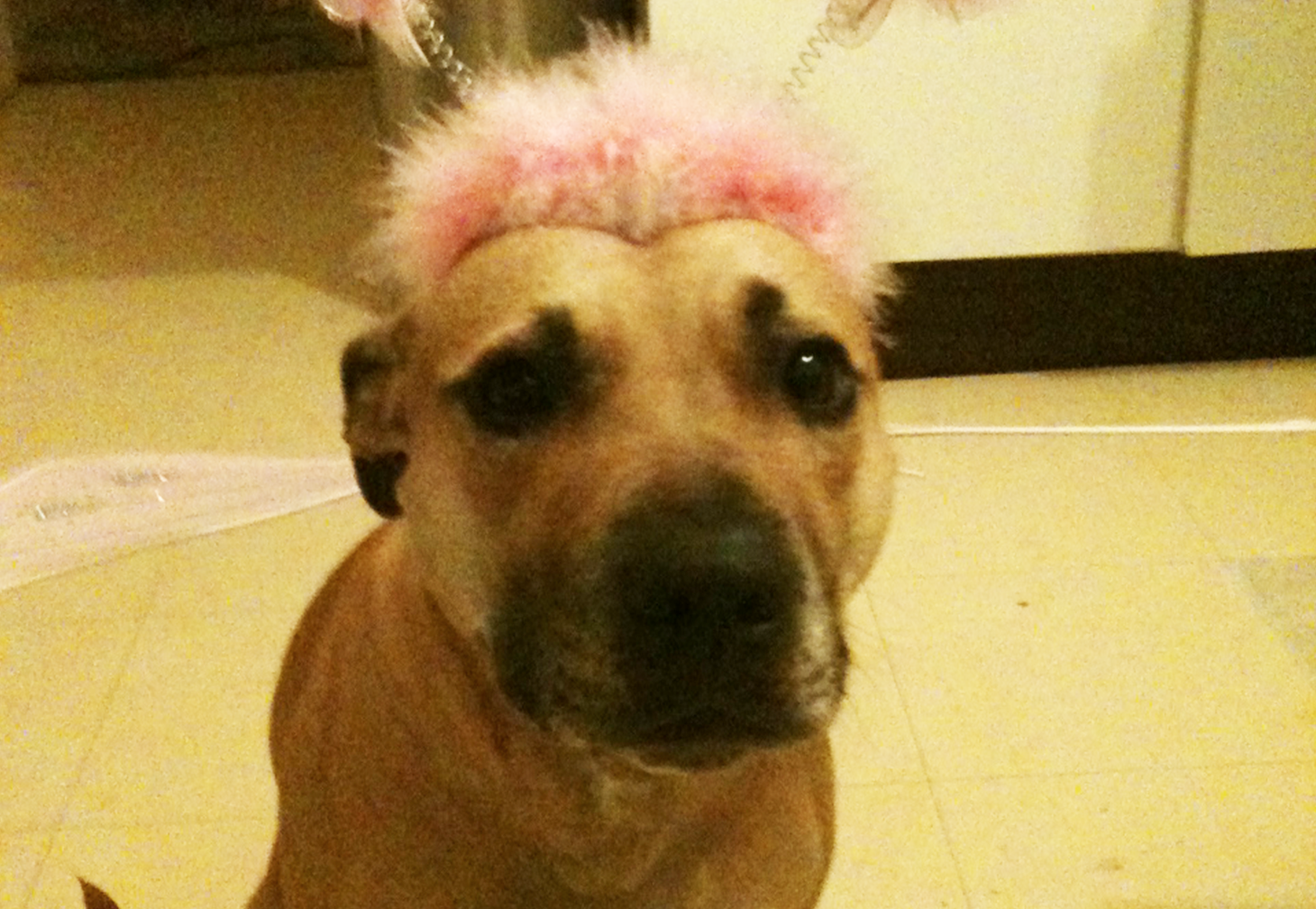 Ziin escaped from her owners and bit a passer by once in the leg causing quite a serious injury. The court made a contingent destruction order allowing her to come home but then further proceedings were brought alleging that Ziin’s owner had breached the order. We successfully argued that the proceedings were invalid. 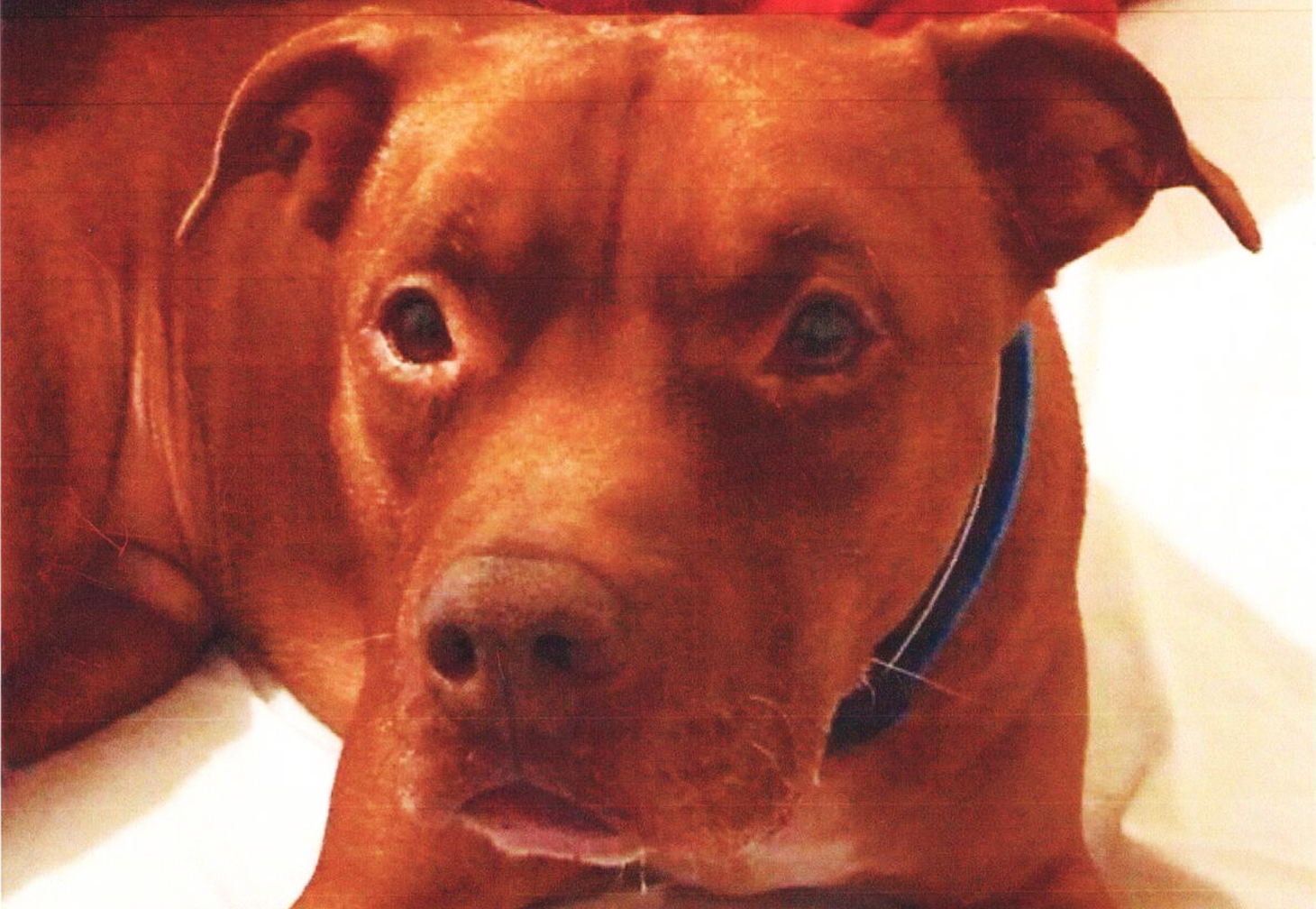 Snoop has been a customer of ours on two occasions. The first time he was seized because he was a pit bull type dog and the second was after he escaped from his rear garden and alarmed someone by barking at them. The prosecution sought Snoop’s destruction but we were able to persuade the court to allow him to come home subject to conditions.