A guide to appealing against a sentence

The sentencing process is the beginning of the end for many defendants, as they can receive and accept their punishment and prepare to move on with their lives.

However for some, the uncertainty may not be over as an appeal may be looming.

Who can go about appealing a sentence?

The Attorney General and Solicitor General have the power to apply for leave to appeal sentences for some offences to the Court of Appeal, as the sentence is regarded as ‘unduly lenient’.

The Attorney General may become aware of the case because the prosecution has referred it for consideration, or because any other person has brought it to their attention.

What offences does this apply to?

There is a long list of offences which may be referred for consideration, including:

Is there a time limit for appealing a sentence?

A notice of appeal must be filed with the Court of Appeal no later than 28 days after the sentencing hearing. There is no power to extend this limit. 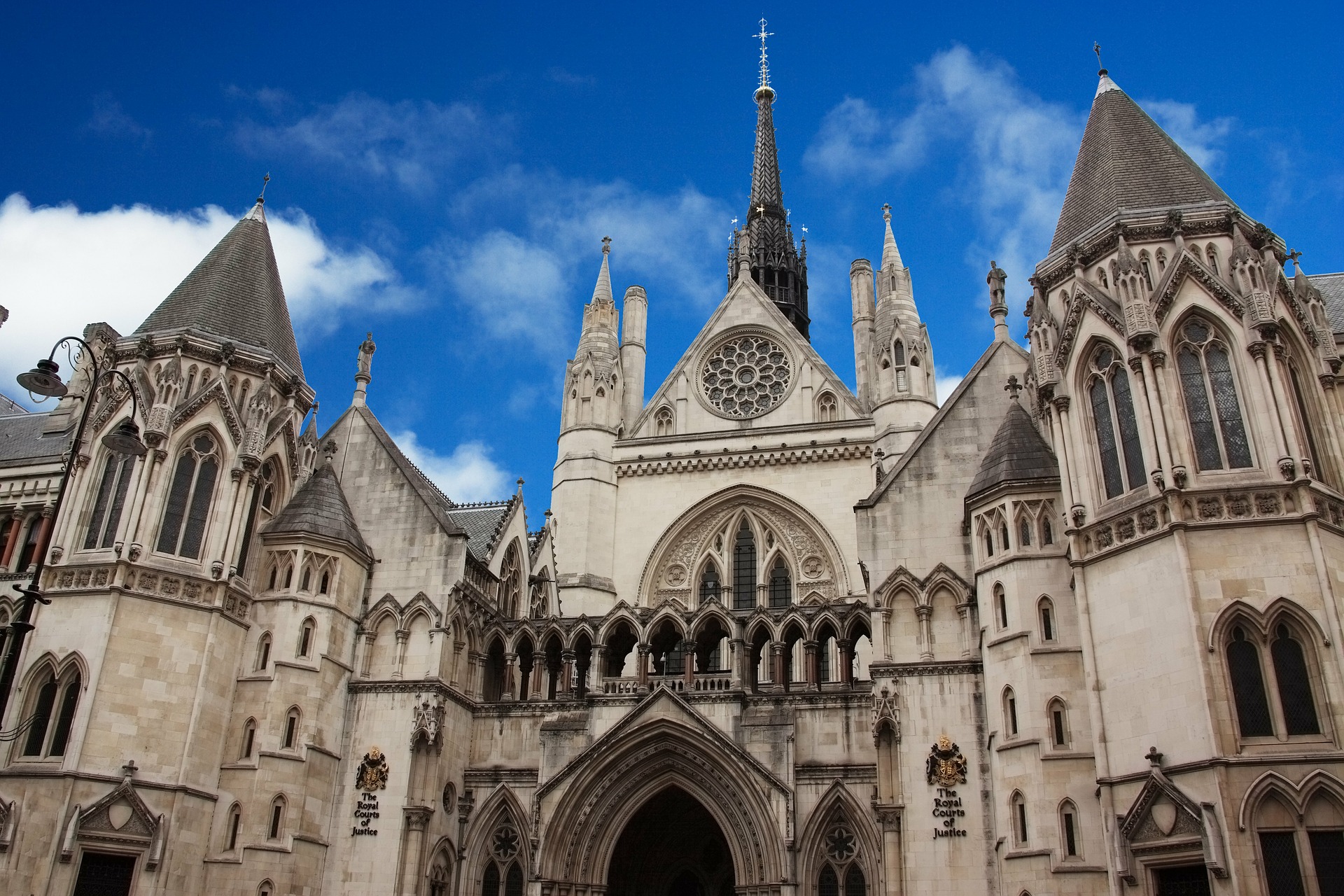 What happens if there is an appeal?

The court will apply a 3-stage procedure. The court has expressed its role as follows:

‘We first of all consider the question of whether to grant such leave. It is important in approaching such matters to understand the safeguards that Parliament thought were appropriate to build into the departure from what was then the law that there no question of increasing a sentence arose to the new procedures that enabled such a reference to be made.

Those new procedures required a number of steps to be taken before any such sentence could be increased:

Thereafter the court has to consider whether it considers the sentence to be unduly lenient and the final safeguard is that the court has to determine for itself whether – even if it does consider it unduly lenient – it would be right in the exercise of its discretion to increase that sentence. Each one of those steps was clearly a step that Parliament thought to be a necessary safeguard in changing the law.’

What is an unduly lenient sentence?

It is not easy to spot such a sentence, as the sentencing exercise is always fact specific. Where there are sentencing guidelines in place, it may be easier to identify unduly lenient sentences, but not always. The task is often much more difficult when there are no guidelines, or there is particularly powerful mitigation.

The Court of Appeal test for undue leniency is:

‘A sentence is unduly lenient where it falls outside the range of sentences which the judge, applying his mind to all the relevant factors, could reasonably consider appropriate.’

What happens if a sentence is found to be unduly lenient?

Where the court considers a sentence unduly lenient, it has a discretion as to whether to exercise its powers:

‘Without attempting an exhaustive definition of the circumstances in which this court might refuse to increase an unduly lenient sentence, we mention one obvious instance: where, in the light of events since the trial it appears either that the sentence can be justified or that to increase it would be unfair to the offender or detrimental to others for whose well-being the court ought to be concerned’

What are the next steps for appealing a sentence?

After sentencing, your legal team should give you a preliminary indication as to whether your sentence is likely to be appealed, but remember that ultimately, they have no control over this part of the process.

In the event of an appeal, a great deal of work can be done on your behalf to prepare your case for this next stage. Thorough preparation can make all the difference in the success of an appeal.

If you are concerned about any aspect of criminal law or sentencing, then do not hesitate to contact Tina Wagon on 01442 242999 or tina@wheldonlaw.co.uk