A guide to the new sentences for animal cruelty offences

The government is planning to introduce legislation which will increase the maximum custodial sentence for offences under the Animal Welfare Act 2006. The current limit is six months’ imprisonment, but the new proposals would raise this to five years. This would bring England and Wales into line with other countries’ policies on animal cruelty and correct an issue of proportionality in relation to penalties available for other offences.

The Animal Welfare Act 2006 makes all of the following a criminal offence:

The Act adopts a wide definition of ‘animal’, to include any “vertebrate other than man.”

Penalties for Animal Cruelty in the UK

The Animal Welfare Act 2006 allows for a range of penalties, from absolute discharges to custodial sentences up to six months in length.

The statistics on sentences imposed upon people convicted of animal cruelty in 2015 are revealing. In that year, 933 people were convicted of offences under the Animal Welfare Act.

A breakdown of that total reveals the distribution of penalties:

The RSPCA has investigated the custodial element of that breakdown further. Only three people received the maximum sentence of six months’ imprisonment. Those who received four-month sentences included, it is argued, offenders who gained credit for a guilty plea having committed an offence that potentially warranted a six-month sentence. 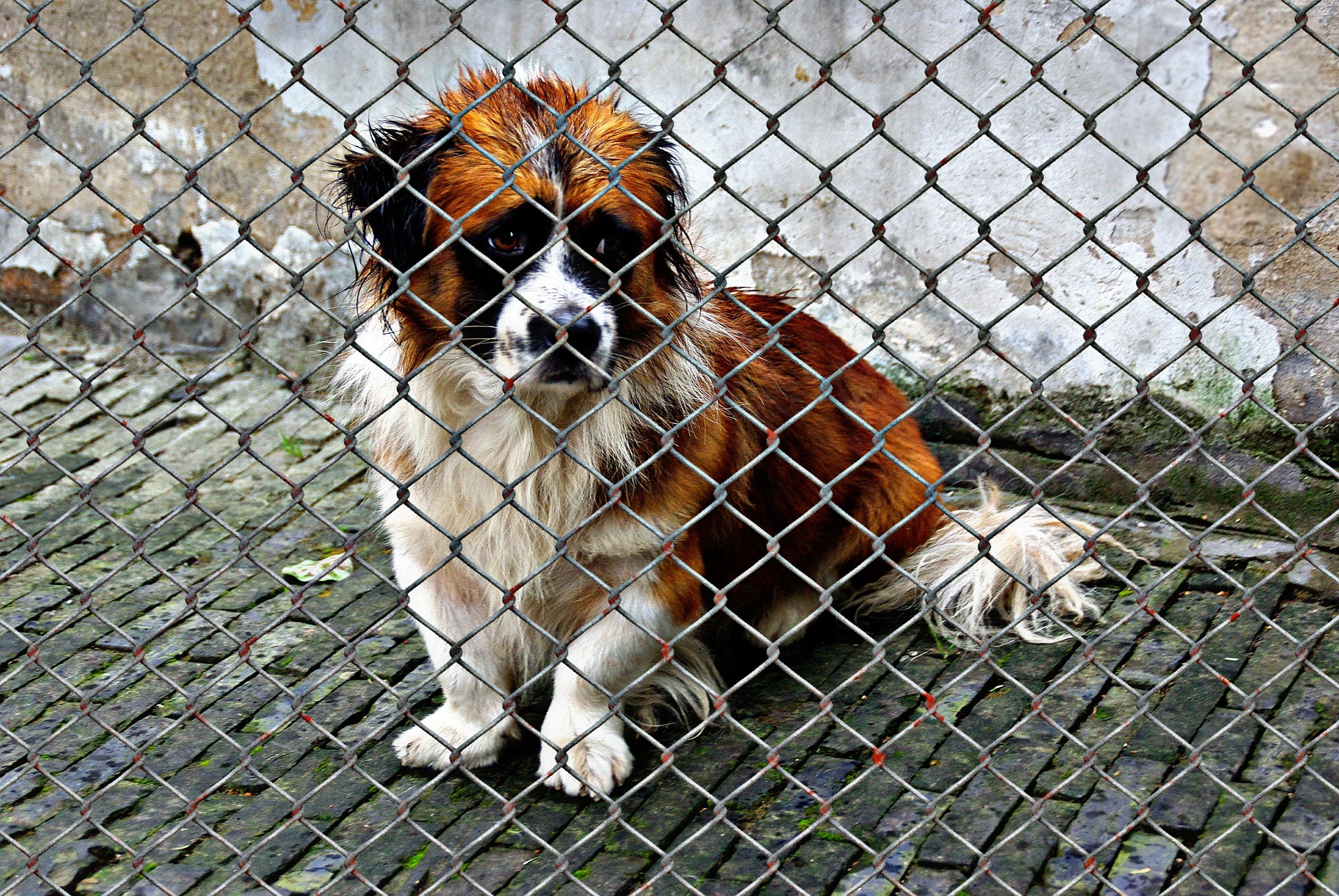 Why some say that the increase in sentences is necessary

The view of the Government and various animal rights organisations is that a disconnect exists between these punishments and the crime of animal cruelty itself. Recent cases which have prompted this change include a man who purchased a number of puppies for the sole purpose of killing them by beating, choking and stabbing. These actions ostensibly require an intent to which the current sentences available to courts do not do justice.

The argument is further strengthened by looking at the maximum sentences attached to other crimes. Fly tipping, for example, carries a maximum sentence of five years’ imprisonment. The same sentence is also the limit for abstracting electricity. Many would argue that the damage and requisite mindset involved in animal cruelty should mean its maximum penalty should at least equal that of these other crimes.

The Government is planning to produce a draft of this legislation around the turn of the year. The main provision will be to increase the maximum sentence for animal cruelty from six months’ imprisonment to five years. People who commit the most serious crimes against animals, such as the example mentioned above, may then face a prison sentence which is measured in years and is comparable to a conviction for assault occasioning actual bodily harm.

This policy change follows a previous related announcement on the proposed use of CCTV cameras in slaughterhouses. The timing of both proposals represents an attempt to change the UK’s reputation for animal welfare as it leaves the European Union.

We are here to help

Animal welfare legislation is complex and can lead to a prison sentence, so it makes sense to instruct an expert if you are under investigation or facing prosecution. For assistance with any aspect of animal welfare dog law, contact us on 01442 242999 or email us at enquiries@wheldonlaw.co.uk.