Liar, ITV’s new 6-part drama, is gripping the nation, with viewers already reaching their own conclusions as to whether Laura – played by the actress Joanne Froggatt who is better known for her role as Anna Bates in Downton Abbey – is telling the truth when she accuses surgeon Andrew of raping her.

For most of us, this is highly watchable drama as we switch between whom we believe, our perceptions changed over time by the sophisticated script and plot devices.

It is no surprise that some people have formed an opinion on who they believe already, as recent research demonstrated that half of the jurors comprising a trial jury might reach a guilty verdict before even going to deliberate with other jurors.

We know that people are, on occasion, willing to change their minds, just as you might when the plot unfolds. It is vital therefore that a strong case is set out from the start, laying a solid foundation for a successful defence. 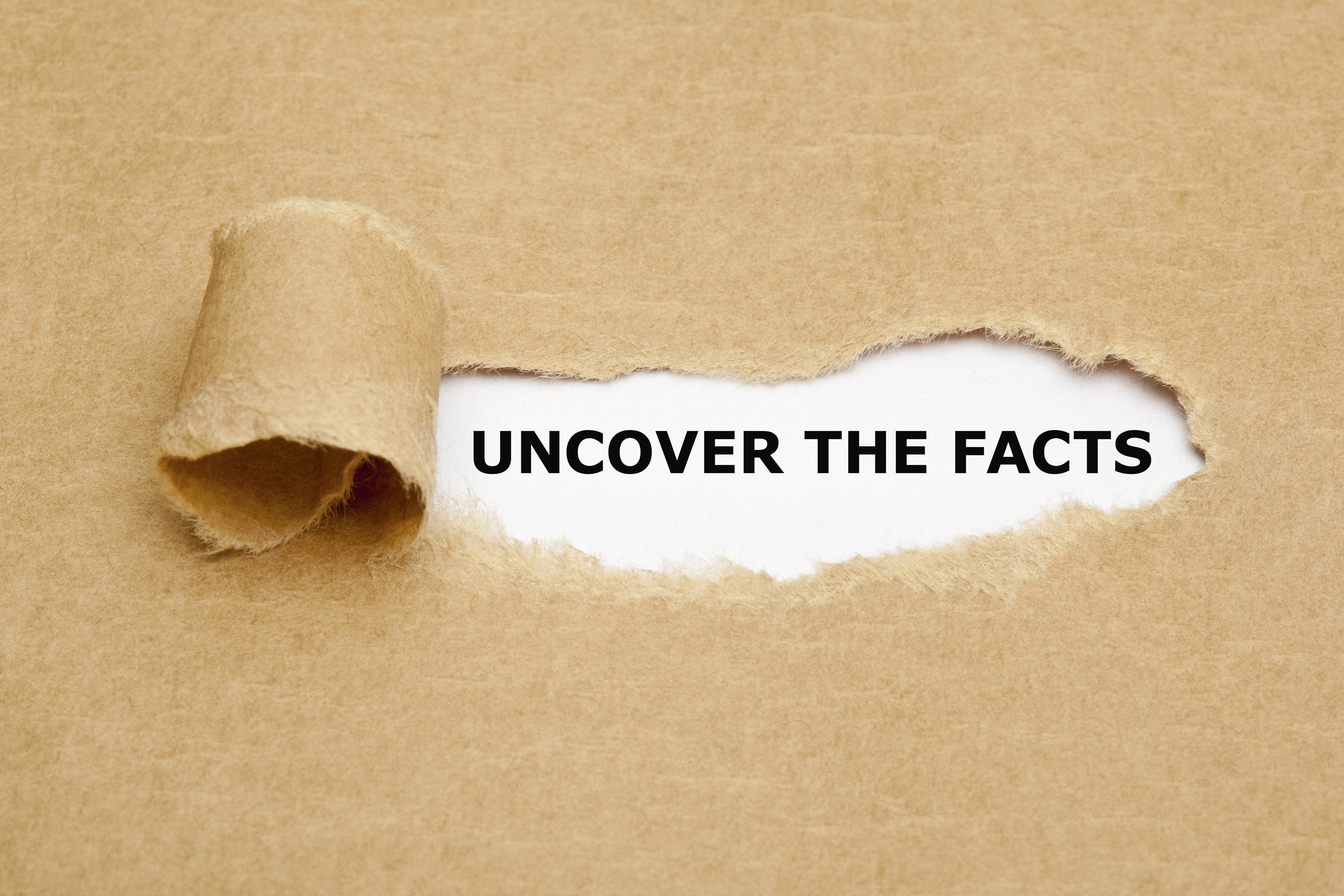 For our clients and their families, facing an accusation of rape or other sexual crime can be a horrendous experience. So, what is our role and how do we defend such cases?

A reactive and proactive role

We can build the start of a defence with this important work, but we do not have the benefit of the incident in question playing before us on a TV screen, with the truth revealed at the end.

Instead, we have the contrasting versions of the event in question and it might feel as if it is simply one word against another. This is often the case, unless you seek further evidence.

A proactive approach to case preparation is what makes a difference. At Wheldon Law, we always ensure that:

and even, as already alluded to in Liar, any psychiatric issues are explored.

We also understand the personal toll legal proceedings may take on you and your family and offer a compassionate and reassuring voice at a time when the future may at times appear very dark.

Wheldon Law Solicitors has decades of experience in defending accusations of sexual assault.

Before entrusting your case to anyone else, come and meet us, get a feel for our work ethic and ensure you are confident that you are receiving the best defence possible.

You only get one chance to get this right, so the alternative is unthinkable.

We offer private client services at affordable rates and legal aid may be available.

This site uses Akismet to reduce spam. Learn how your comment data is processed.