Over the last few days, the government has announced proposals to classify new offences and increase sentencing for a range of existing offences.

Gareth Hawden, one of our criminal law experts, explains the proposals.

Knife crime increased by 20% in the last year alone, prompting the government to look again at key legislation. Possession of a knife increased by 23% in the same period.

New laws will make it an offence to deliver a knife purchased online to a private residential address. All future online purchases will have to be delivered to a collection address where the age of the purchaser can be verified.

Possession of an offensive weapon

Possession of offensive weapons in a public place is already a criminal offence, but changes to the law will see some 19 items including flick knives and push daggers prohibited in private places as well.

The government is proposing some limited defences to these possession offences, such as for cultural, artistic or religious use, plus exemptions such as museum displays.

There will also be a new definition of the term ‘flick knife’ to broaden the number of weapons that are classified into this category.

It is already an aggravated offence to possess knives and offensive weapons on school premises.

However, the definition of ‘school premises’ does not cover higher and further education establishments such as sixth form colleges or universities. This will be changed to ensure these institutions are also covered by the legislation. 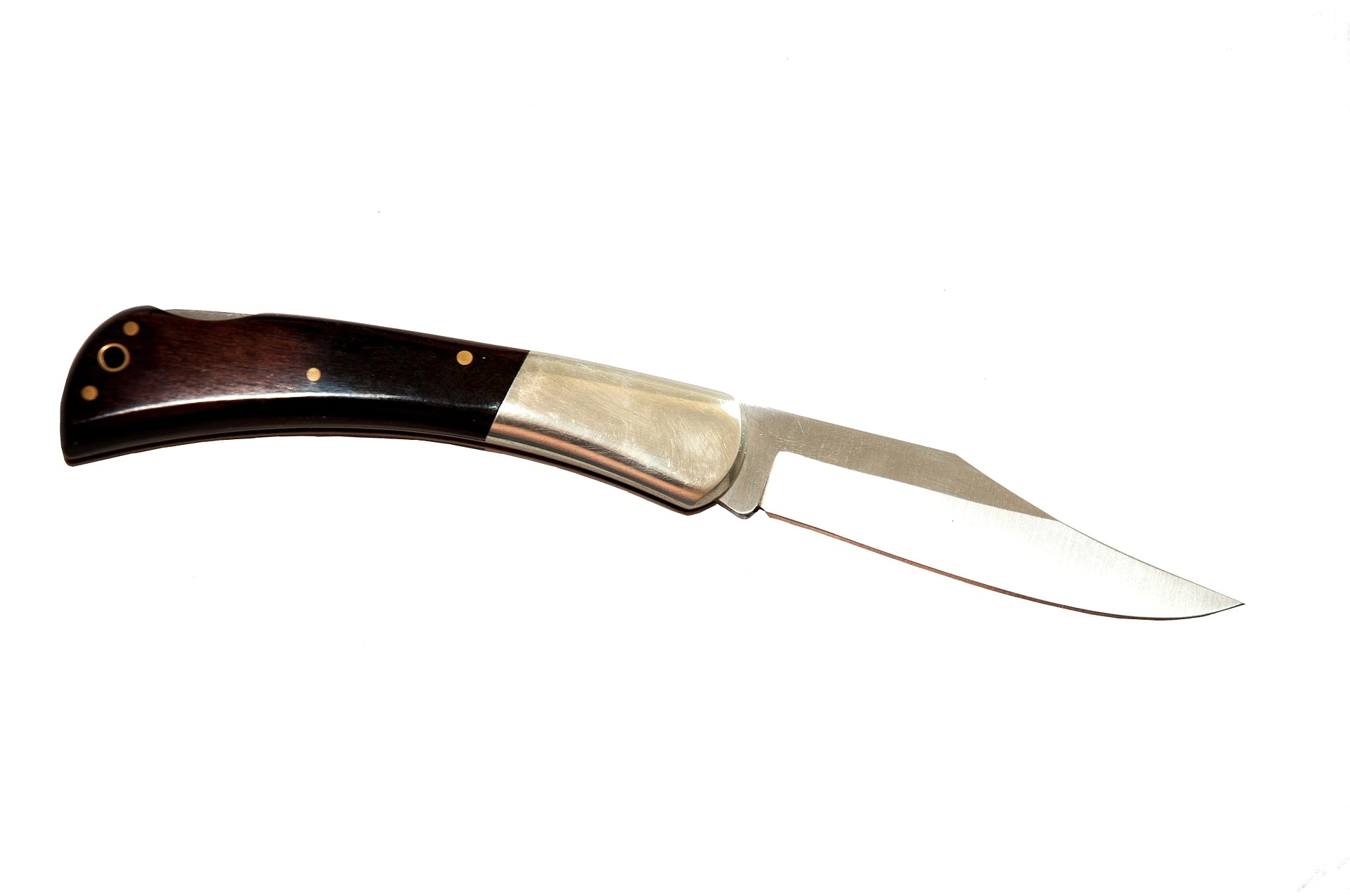 The government intends to amend the existing offence of threatening with an article with blade or point or an offensive weapon set out in section 139AA of the Criminal Justice Act 1988.

The law currently requires the prosecution to prove that the defendant threatened another with the weapon ‘in such a way that there is an immediate risk of serious physical harm to that other person’.

The government is proposing to strengthen this offence to ensure that if anyone threatens another person with a knife the offence is committed when the victim reasonably fears they would be likely to suffer serious physical harm. This test will be based on how a reasonable person would respond to such a threat and not whether the victim was objectively at risk of immediate serious physical harm.

With violent attacks using acid and other substances on the rise, classifying these attacks as an offence is justified.

It is envisaged that similar defences to the knife possession offence would also apply to the proposed corrosive substance possession offence, such as if the person could prove they had a good reason or lawful authority for having it in a public place.

Secondly, the government proposes to introduce a new offence preventing the sale of the most harmful corrosive substances to those aged under 18. This is intended to be similar to the existing knife legislation and is in response to the significant proportion of known offenders who are under 18.

Introducing this offence would make it harder for under 18s to obtain products containing the most harmful corrosive substances that are of particular concern and which are being used as weapons to inflict life-changing injuries.

Possession of a firearm – UK sentence

The government has identified two particular types of firearms of concern:

Both types of firearm are currently available for civilian use under general licensing arrangements, but there are concerns about their potential for serious misuse and loss of life if they were to fall into the wrong hands.

It is proposed that these two types of firearms should be subject to the stricter controls under the existing provisions of section 5 of the Firearms Act 1968, which prohibit a number of types of firearms from civilian use.

If this change is implemented, it will lead to new sentencing guidelines being issued which will likely increase the typical sentence in all such cases.  Very few cases would ever merit a sentence of life imprisonment.

Driving without due care and attention

There is also a proposal to create a new offence of causing serious injury by careless driving.

This is likely to be one of the most controversial proposals as there is friction between the lower level of culpability and unintended harm, which of course can sometimes be significant.

The government appears to want to send out a tough message about certain types of criminal behaviour. It must be remembered however that sentencing is a fact-specific exercise where the personal mitigation of the defendant must also be considered.

In cases where a guilty plea is inevitable, or a finding of guilt has been made, it is our job to present to a court the best possible mitigation to ensure the lowest sentence possible.

If you face any criminal proceedings, in the first instance contact us on 01442 242999 or enquiries@wheldonlaw.co.uk to discuss your case.