What is a taser torch and what is the penalty for bringing one into the UK?

Heading back from holiday this summer, you may have brought a souvenir or two back in your luggage. While there’s no problem bring an ornament or a piece of jewellery home to remind you of your trip, you should be aware that, with some souvenirs you run the risk of unwittingly committing a criminal offence by bringing them into the country. 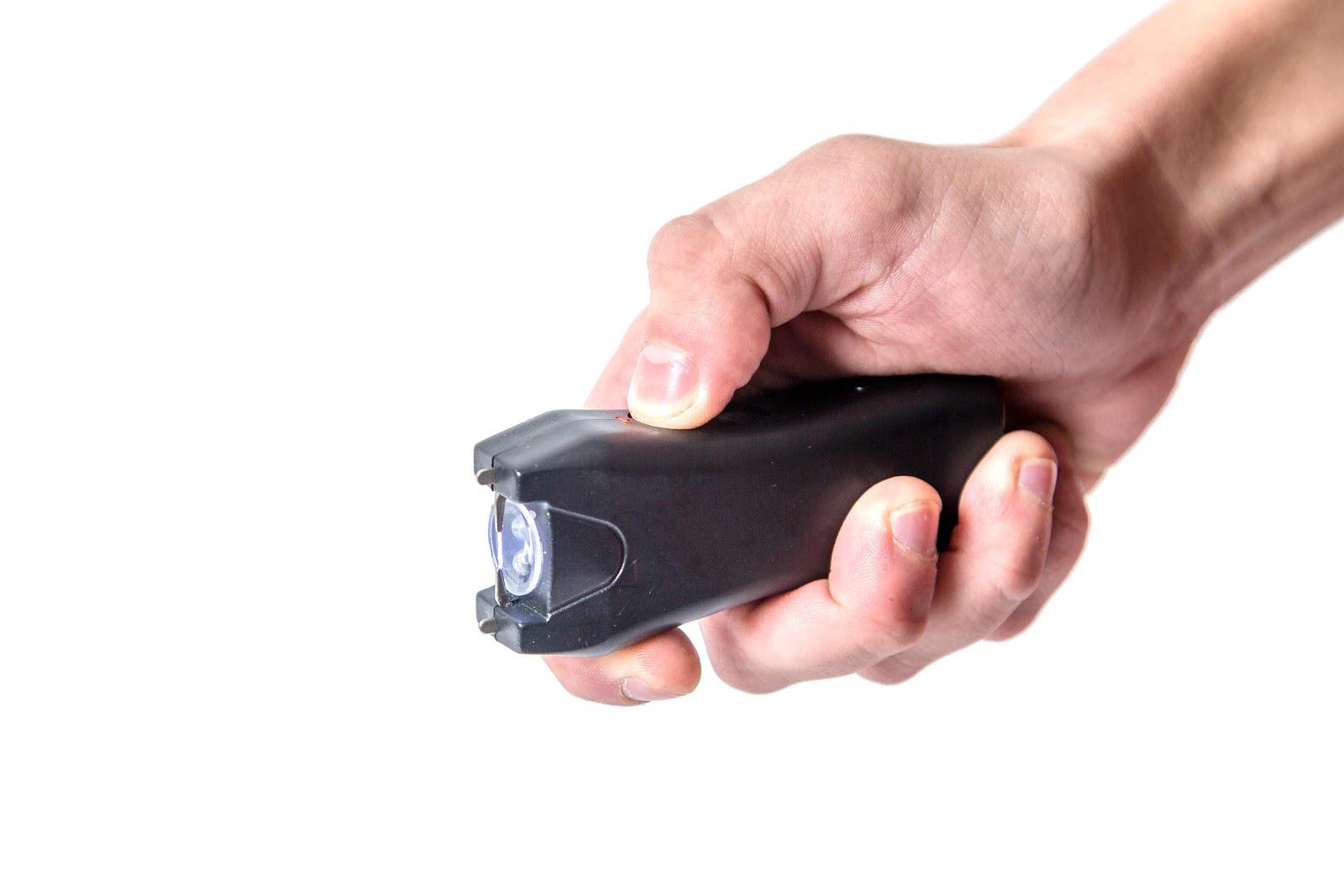 Which items are banned?

Items such as novelty torches with a taser function are not permitted to be brought into the UK. Often, people have no idea of this additional function, simply purchasing the novelty torch on holiday and bringing it home in their luggage, only to be told upon arrival at the airport that they are committing a criminal offence.

What is the punishment for possession of a taser in the UK?

UK law specifies that possession of a non-lethal taser is a criminal offence and, should the taser be disguised as another object such as a torch, the offence carries a minimum term of imprisonment of 5 years.

Whilst people are often unaware they are breaking the law by bringing a taser torch into the UK and claim they ‘did not know it was illegal’, this is not a valid defence. Merely possessing such an item is classified as an offence of strict liability, which means that it does not matter that you did not deliberately do anything wrong.

What’s the difference between stun guns and tasers?

Tasers and stun guns serve broadly the same purpose and people tend to use the two terms interchangeably. However, while both are electroshock weapons, they are significantly different – most crucially in terms of the range at which they can be used. A taser can be used from a distance (in some cases up to 30 feet). It typically shoots out two probes which penetrate the target and deliver the required electric shock. A stun gun, on the other hand, has two prongs which do not extend – meaning direct physical contact with the target is necessary to transfer an electric shock.

Are stun guns legal in the UK?

No. Many people do not realise that stun guns are illegal in the UK, and can fall foul of the law as a result – particularly when purchasing them online from countries where their manufacture is legal. However, due to their ability to harm or incapacitate, stun guns are classed as firearms under UK law. This means that possession of one is illegal, in private or in public, just as it would be with any other firearm.

Stun guns are considered firearms, and as such are controlled under the Firearms Act 1968 – because they electrical discharge they produce is classified as “noxious”. This means that possessing, purchasing, acquiring, manufacturing, selling or transferring one is classed as a criminal offence in the UK. There are two tiers of charge for possessing a stun gun, depending on if it is non-disguised or disguised (a disguised stun gun, just like a taser, is usually in the guise of an item such as a torch or phone). Possession of a non-disguised stun gun carries a sentence of up to ten years in prison, while possession of a disguised stun gun is significantly more serious and carries a minimum five-year prison sentence.

At Wheldon Law we have a team of specialist firearm defence solicitors, with extensive experience in defending firearms cases. We have had considerable success in helping people avoid the specified 5 year minimum imprisonment term for carrying a taser torch.

If you are charged with possession of a disguised firearm, you should always seek legal representation. Contact Wheldon Law on 01442 242999 for a free 15 minute initial consultation, where we can provide initial legal advice.

Several cases of exceptional circumstances regarding carrying a taser torch have been fought
and won.  The authorities can sometimes be convinced to accept a guilty plea to a different offence, such as a customs offence, which does not carry any minimum term. In some instances, you may receive a fine for such an offence, rather than any prison term.

As technology evolves so does the law. With an increasing body of forensic knowledge, it is now possible to argue that an item is not disguised, rather it is dual purpose.

Even if the case looks bleak at first, some cases can still go to trial.  The best approach is to always consult an experienced solicitor with experience in defending firearms cases, as they will be best placed to advise you and, should you choose, to defend the allegation against you.