Why Are Some Dogs Banned in the UK? 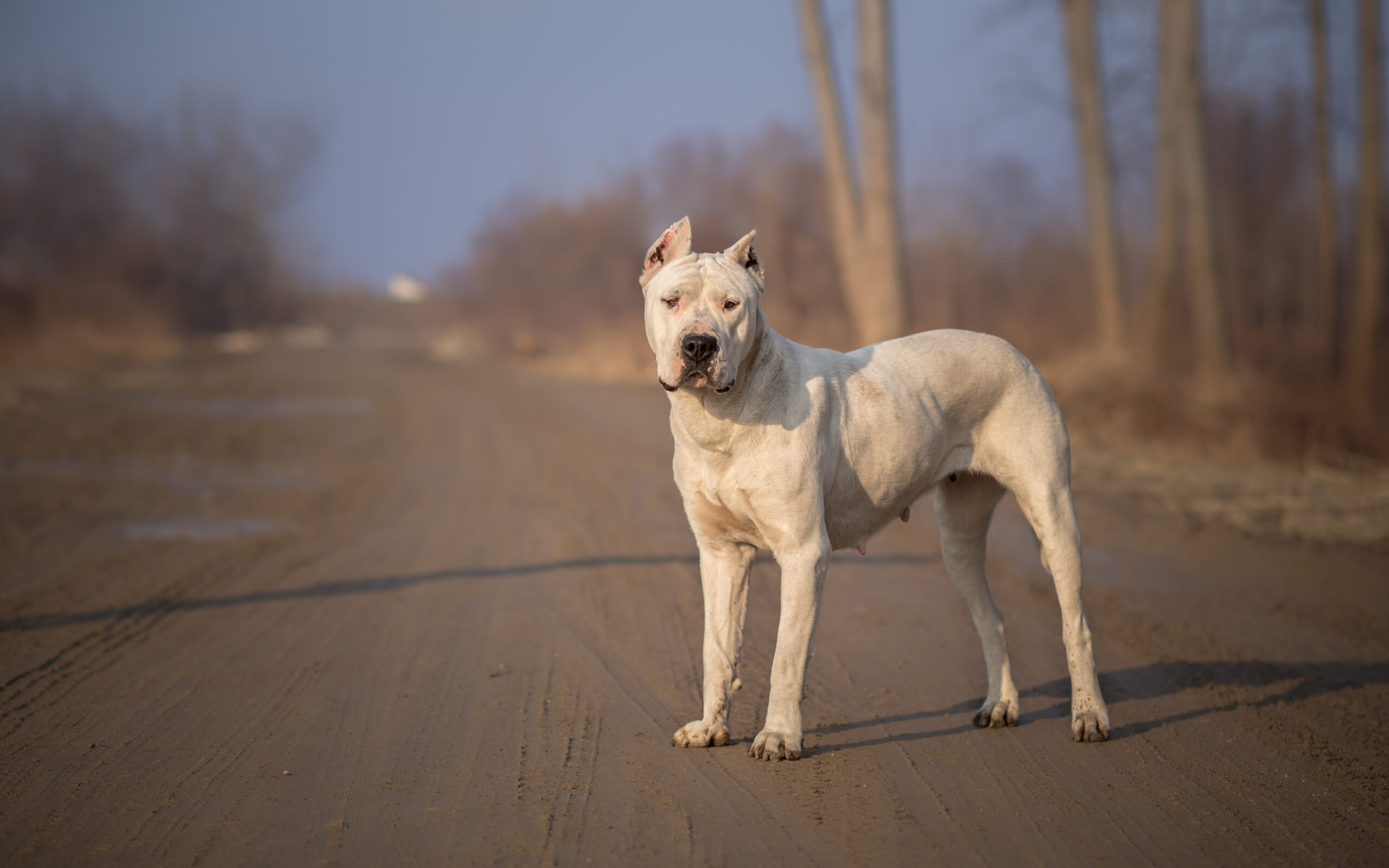 At least four dog breeds are prohibited in the United Kingdom: the Pit Bull Terrier, the Japanese Tosa, the Dogo Argentino and the Brasileiro. However, exemptions can be granted based on specific and reasonable legal grounds.

If you suspect your dog could be subject to a ban and would like to apply for an exemption, you should consider seeking the services of a solicitor who specialises in local and national dog law.

Parliament passed the Dangerous Dogs Act 1991 due to the increasing number of dog attacks that were occurring at that time. Many of the victims were children. Under section one of the Act, four dog breeds are prohibited in the UK.

Why are some dogs banned in the UK and what is the basis for this prohibition?

The UK government decided to ban specific dog types mainly on the basis of their reputation for being used in dog fights.

III. Why is owning these dog types prohibited in the UK?

Pit Bull Terriers are native to England and for many centuries they were bred to fight bears and bulls. Although this type of blood sport was outlawed in 1835, some unscrupulous individuals still continue to breed these terriers for use in illegal dog fights.

This famous Japanese dog has a reputation for fighting in complete silence. The Tosa has also been crossbred with other fierce dogs, including the Bulldog and the Mastiff, in order to make it more powerful and agile.

The Dogo Argentino was first bred in the early 20th-century for the purpose of hunting big game such as wild boars and pumas. Succeeding generations soon bred it with other powerful dogs, such as the Great Dane, the Mastiff and the English Pointer.

The Fila Brasileiro is also known as the Brazilian Mastiff and was first bred in the 1400s. Its original purpose was to protect livestock and catch predators. Today, the Fila is banned in the UK due to its antisocial behaviour.

While the two South American breeds were initially bred for hunting and guarding, they have now become popular for use in illegal dog fights.

The wording of the Dangerous Dogs Act is explicit in making it illegal to own a “dangerously out of control” dog or to let it out in a public place. The Act was updated in 2014, extending the ban to include private properties.

In addition, the law prohibits the breeding, selling or re-homing of illegal dog types. In fact, if the authorities merely suspect that your dog is an illegal breed, they can seize it and keep it in custody while they await a decision from the court. In this instance, you should immediately engage the services of a solicitor in order to safeguard your legal rights.

IV. What should you do if you think your dog is a prohibited type?

If the authorities become aware that you are in possession of a prohibited dog in a public place, they can seize it without a warrant. You may also be given an unlimited fine or be sentenced to six months in prison, or even both. Furthermore, if the court decides that your dog is a banned breed, it may be euthanised.

Fortunately, there are exceptions to the law. With the help of a solicitor, it is possible to convince the court that your dog poses no danger to the general public. If successful, you can register your dog on the Index of Exempted Dogs (IED). However, in order to qualify for a certificate of exemption, you need to comply with the restrictions imposed by the IED, including:

Although the exemption certificate is valid for the lifetime of your dog, the Dangerous Dogs Exemption Schemes in England and Wales will require you to comply with the following:

You also need to be over the age of 16 before you can apply for an exemption certificate for your dog.

Even though the Dangerous Dogs Act 1991 bans specific dog breeds, identifying them is not an exact science. For example, the police may decide to confiscate your dog based on its resemblance to a banned breed. In fact, it may not even matter that your dog is well-behaved and does not pose a threat to the public. In this scenario, it will be up to you and your solicitor to convince the court that your dog is not dangerous even if it appears to be one of the prohibited types.

At Wheldon Law, we can provide you with expert legal advice on how to protect yourself and your dog against legal claims and seizures.