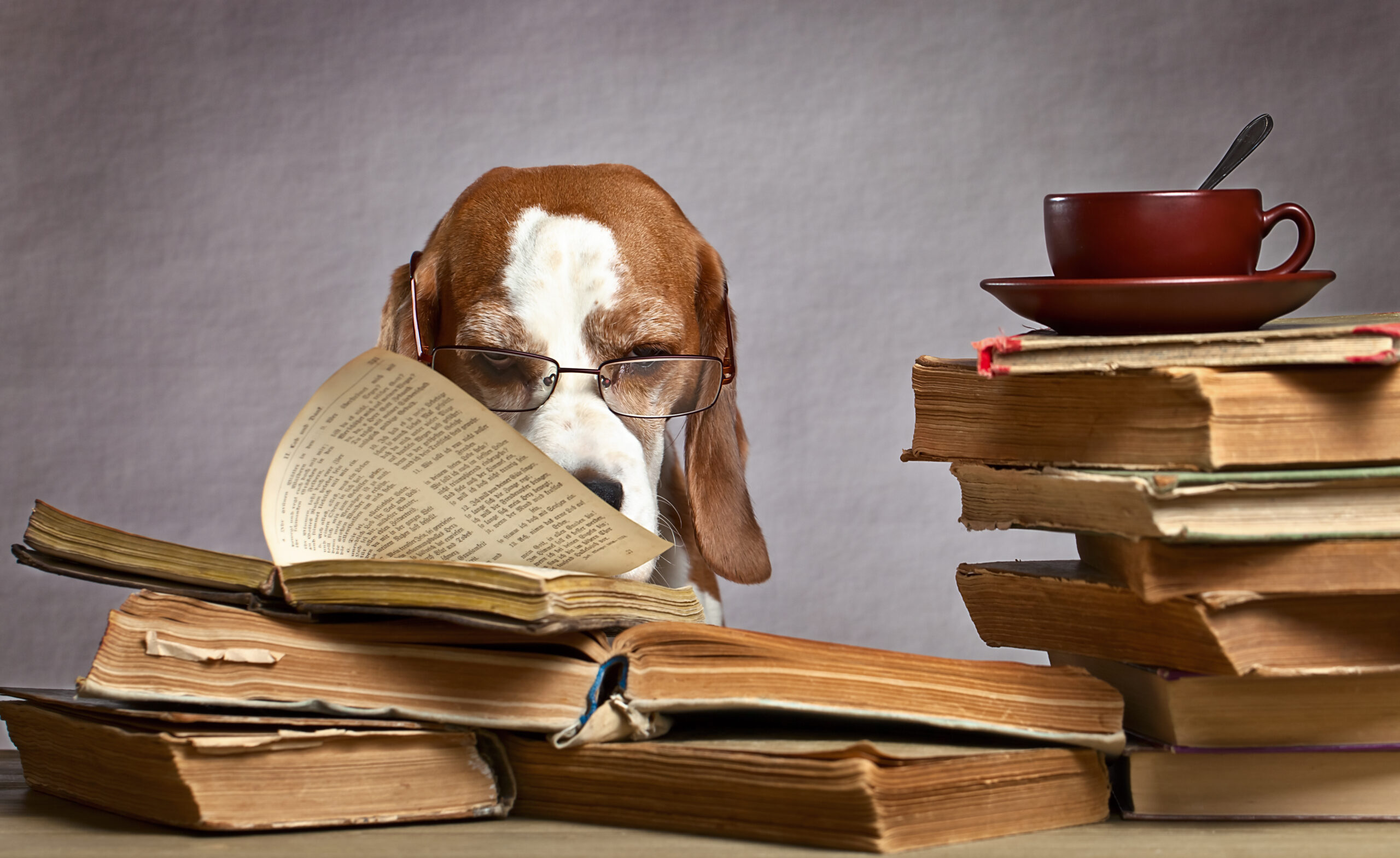 Any experienced pet owner will tell you that owning a dog is a huge responsibility. Similar to having a child, you have to make sure that your dog is happy, well-fed and adequately cared for. But beyond providing for the basic needs of your canine companion, being a responsible owner also involves being aware of, and complying with, all applicable UK dog laws.

If you are considering adopting/buying a dog, or you currently own one, here are some of the most relevant pieces of legislation you need to understand and follow.

In the United Kingdom, it is a pet owner’s legal responsibility to ensure that their animals, including their dogs, are properly looked after. Section 9 of the Animal Welfare Act 2006 states that all domestic animals have the legal right to:

If you fail to look after your dogs properly and ensure their wellbeing, you could face prosecution. If found guilty, you could be imprisoned for up to 6 months and/or pay an unlimited fine. The authorities may also take your dog away from you or disqualify you from keeping pets in the future.

The Animal Welfare Act 2006 also prohibits the following which carry a maximum sentence of up to 5 years imprisonment and an unlimited fine and can also result in disqualification from keeping animals and deprivation of your pet:

Section 1 of the Dangerous Dogs Act 1991 prohibits the possession of any of the following types of dog unless the court have granted an exemption from the prohibition and the conditions of exemption are complied with:

If you are found in possession of a prohibited type of dog, it is likely that your dog will be seized by police and you will have to go to court.  The court can grant an exemption from the prohibition if they are satisfied that your dog does not pose a danger to the public and you are a fit and proper person to have a dog of that type.  An application must then be made to register the dog on the Index of Exempted Dogs at Defra who issue a certificate of exemption.  The dog is then lawful provided all the conditions of exemption are complied with which include keeping the dog on a lead and muzzled in public and maintaining a policy of third-party insurance for life.  Failure to comply with these conditions is a criminal offence which can result in prosecution and could result in a destruction order for the dog.

An offence is committed by the owner and/or person in charge of a dog that is dangerously out of control in either a public or a private place.  A dog is deemed to be dangerously out of control if reasonable apprehension is caused that it will injure a person or an assistance dog.  If a person or an assistance dog is injured, then a more serious offence is committed.  Liability is strict so it does not matter if you had no idea that your dog would behave in such a way.  The maximum penalty for the basic offence of being dangerously out of control is 6 months imprisonment. Where a person is injured the maximum sentence is 5 years imprisonment and 3 years imprisonment where an assistance dog is injured.  All offences also carry an unlimited fine and the courts have the power to make a destruction order against your dog or a contingent destruction order imposing conditions for the future control of your dog.  You can also be disqualified from keeping dogs in the future.

The Dogs (Protection of Livestock) Act 1953 defines “worrying of livestock” as:

The maximum penalty for committing an offence under this particular UK dog law is a fine of £1,000 and additional proceedings could be brought that could allow the court to make a destruction order against your dog. In addition, the police may seize your dog until the related expenses incurred during the incident have been settled.

It is also important to bear in mind that livestock owners are entitled to take reasonable steps to protect their livestock which could result in your dog being shot if the livestock were deemed to be in immediate need of protection and the steps taken were reasonable in the circumstances.

While it is normal for dogs to bark, excessive or constant barking, especially at an unreasonable hour, is considered to be a public nuisance under Section 79 of the Environmental Protection Act 1990. If a complaint has been made against you and your dog, the local authorities may serve you with a Noise Abatement Notice following an investigation. Failure to act promptly and appropriately may lead to a fine forcing you to remove the dog from the premises.

6. Travelling with Dogs – The Highway Code

Did you know that there is no law that covers travelling with your dog? However, rule 57 of the Highway Code stipulates that dogs should be suitably restrained and suggests a seat belt harness, pet carrier, dog cage or dog guard as suitable ways of restraining animals in cars. This will ensure that your canine companion will not be a nuisance, a source of distraction or the cause of an accident.

If you were to be involved in an accident and had failed to properly restrain your dog, you could find yourself prosecuted for careless driving which could lead to a disqualification or 3 to 9 penalty points and an unlimited fine.

7. Injuries Caused by Dogs – Negligence and the Animals Act 1971

Sometimes the behaviour of our pets can lead to civil action in the courts.

For liability to arise in negligence a claimant would need to show that the dog owner owed the claimant a duty of care, that the breach of that duty of care had caused the damage complained of and that the damage was foreseeable.

Under the Animals Act 1971, the owner / keeper of a dog can be held liable if their dog:

A compensation claim can also be made against you if your dog harms another dog or damages property. However, you may be able to successfully defend yourself if you can prove that the incident is due to the victim’s voluntary actions.

The Control of Dogs Order 1992 mandates that all dogs in a public place in the UK should wear a collar with the name, address and postcode of the owner inscribed on the collar or on a plate or badge attached to it. Non-compliance with this UK dog law can result in a fine.

In addition to the collar and tag, your dog must also be fitted with a microchip in accordance with the Microchipping of Dogs (England) Regulations 2015. This should be done by the time your dog is eight weeks old. Moreover, you must ensure that the microchip details are up to date and registered on an authorised database. If you fail to have your dog microchipped or the information is out of date, you may face a fine of £500 or criminal prosecution.

Be a Responsible Dog Owner

Being a responsible dog owner goes beyond caring for it and protecting its health, happiness and wellbeing. It also involves being aware of, and complying with, pieces of legislation relevant to dog ownership. If you possess the relevant legal knowledge, you can prevent yourself from falling foul of the law and avoid any untoward situations that could result in you being prosecuted and your dog being seized.

At Wheldon Law, we are all dog lovers and most of us are dog owners.  We are experts in UK legislation pertaining to keeping or owning dogs. If you require any expert advice in this regard, our team of highly experienced solicitors will always be ready to lend a helping hand. Don’t hesitate to contact us to book a consultation.